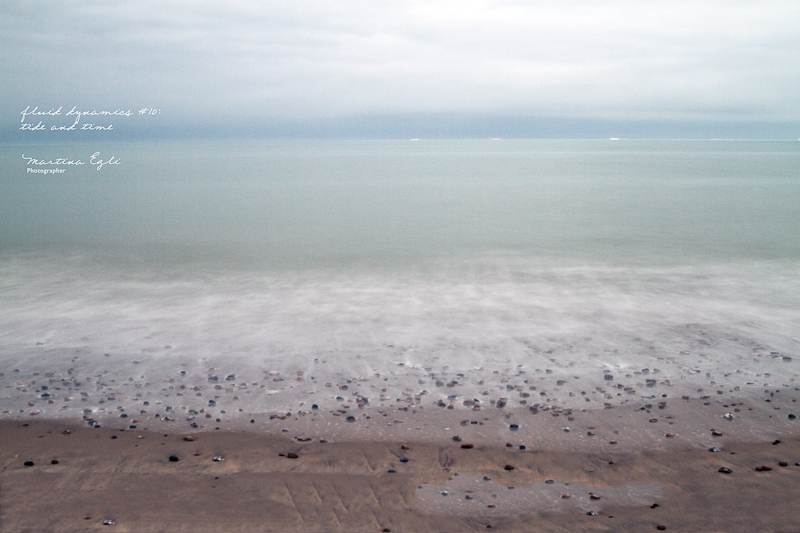 “Fate will find a way” Virgil

This picture was something of a happy accident for me. I had spent the day taking photos at a nearby location , and was determined to get some time at the beach to grab a few shots before the day was over with. However as is often the case with best intentions, things didn’t quite go to plan and by the time I arrived at the beach it was pitch black- I could hardly see my nose in front of my face.

I quite literally shot this picture in the dark, I could hear the waves but barely see them. I used a tripod and a long exposure (30s), and pushed the resulting photo by several stops in post. To my amazement the resulting image revealed beautiful soft tones with incredible delicacy, however I don’t think I could have achieved the image if I had been trying for it .

I really love the result and feel lucky to have captured it.