This Is How Civilisation Ends… 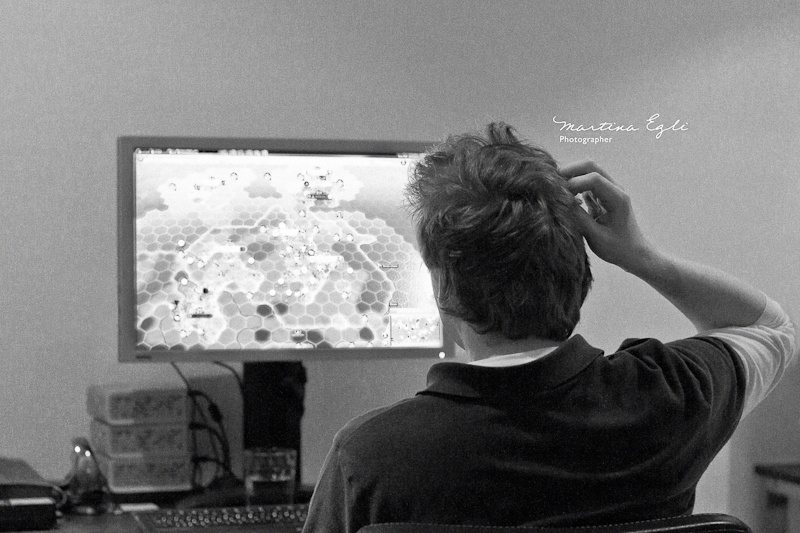 It’s 8pm on Sunday evening and my boyfriend is at war with Gandhi. Civilization, with a Z, hangs in the balance… No, you read that right, my boyfriend is currently competing against Gandhi for domination of the world as we know it- in Civilization V. He’s also by all accounts, losing! (Sorry darling.)

The fact that the game is named Civilization, seems like a cruel joke, the ultimate of ironies as surely this is how civilisation ends!